In my SnapChat Vlog Oct 2015 Flashback I baked my favorite Spanish Fritatta, tried a Indoor S’mores cups recipe with my kids & showed a couple of books I loved reading.  The S’mores recipe will be posted below but the Spanish Frittata will come in a separate post because I want to share the little story behind it.

My kids are dessert fiends! My daughter mentioned she saw a recipe on Pinterest for indoor S’mores & wanted me to replicate it. This was the first night I made these & while they were good, I wasn’t happy with the way the crust came out. It was way to crumbly & hard to keep together when eating.  The next time I made it, I added my own little spin on the crust & was much happier with the flavor as well how it stayed together.  The recipe below is the way I’ve made it ever since.

BLAST FROM THE PAST BOOKS

The books I spoke about while perusing Barnes & Noble was Pillars of the Earth by Ken Follet & The Outlander series by Diana Gabaldon. Pillars of the Earth was an Oprah book club book eons ago & because I love Oprah, I often purchase what she recommends. The Diana Gabaldon series was recommended to me by my favorite Barnes & Noble Cashier! Clicking each title will take you directly to the books on amazon where you can by either Mass Market Paperback or Kindle version.

END_OF_DOCUMENT_TOKEN_TO_BE_REPLACED 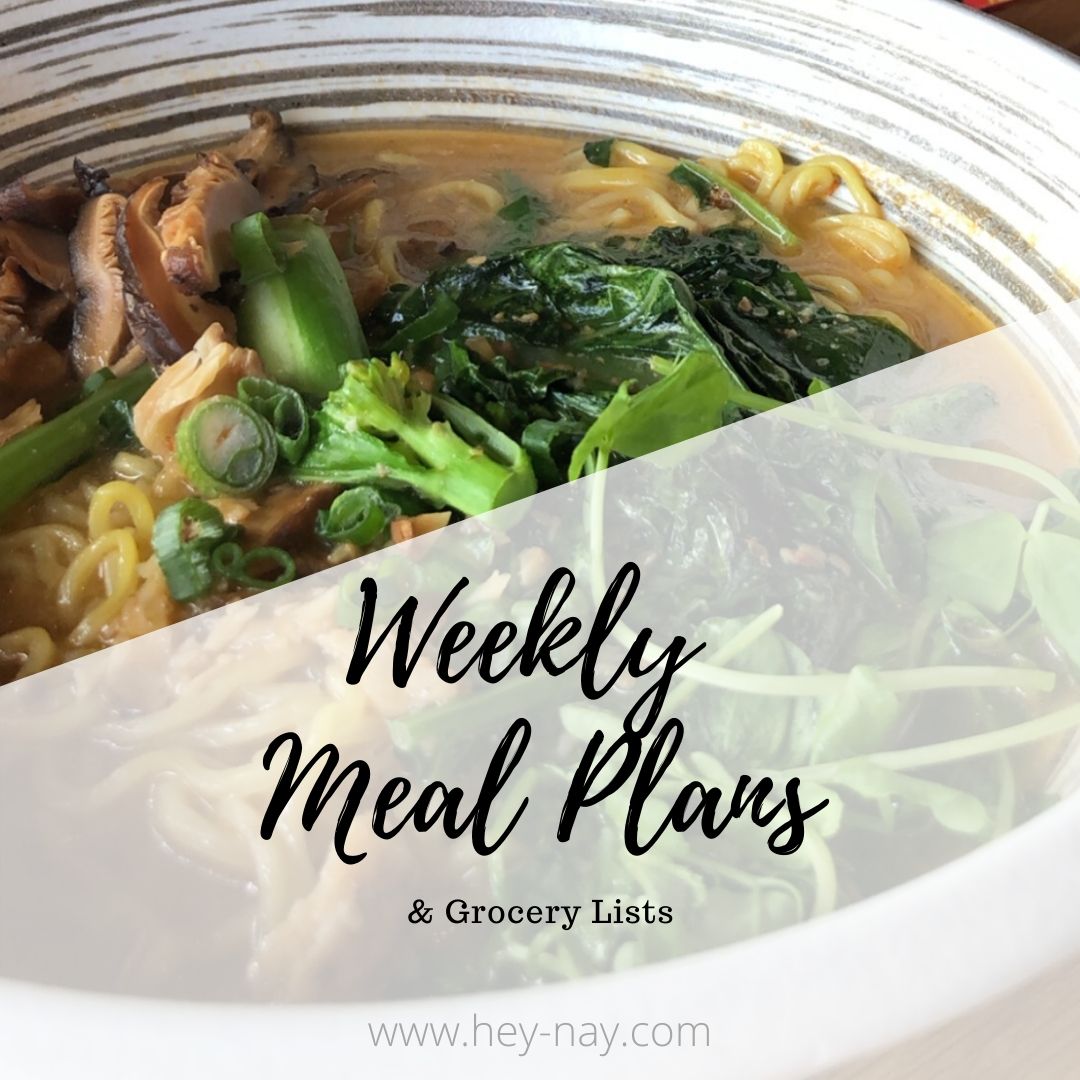