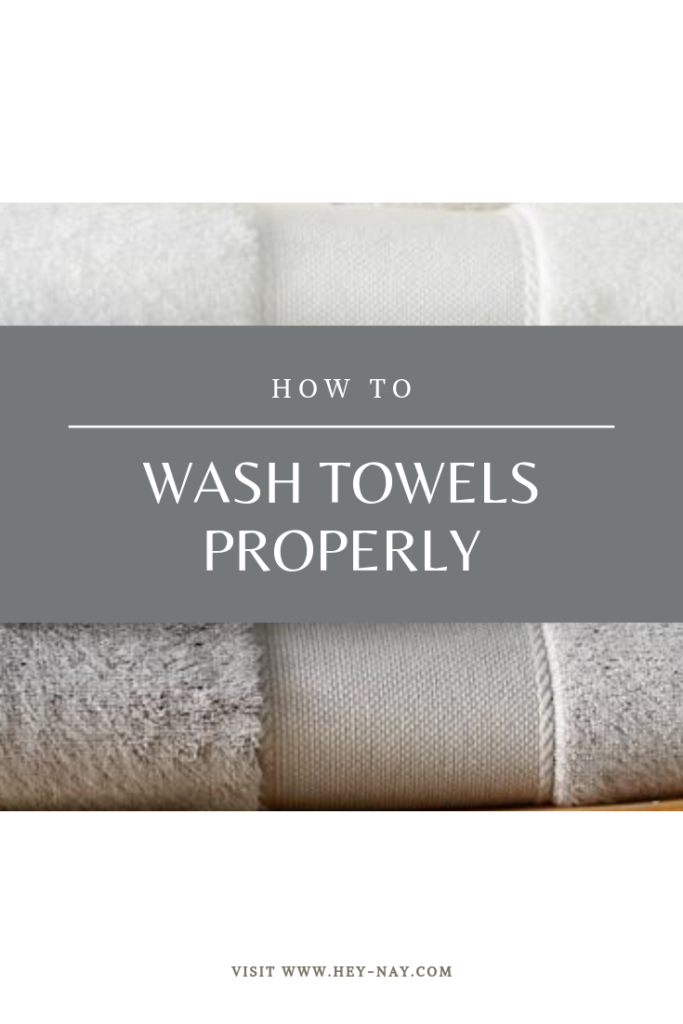 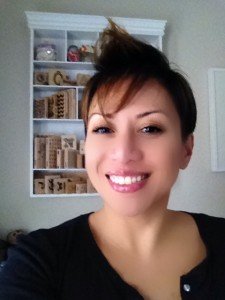 Hey guys! I'm Nadine but my friends call me Nay! I'm a working mom of 3 & wifey. By day I'm a therapist, by night a YouTuber and social media fanatic. I enjoy teaching, cooking, listening to music, am a huge bibliophile, dog luvahhhh, gadget girl, a avid planner fanatic, stationary hoarder, occasional crafter, family archivist & wanderlust-er! I am obsessed with helping other women reconnect to themselves, reignite their passions along with sharing all the things I love. I hope you enjoy your stay. 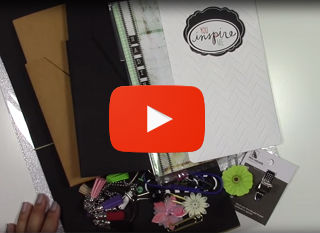